A few weeks ago my joust partner and I participated in a little parade in our local town of , WA., along with our friends of Goode’s Company and others. Although the theme of the parade was “Viking Fest” there we were in our 16th Century kit, probably about as close to real Vikings as there were present, sad to say. Bev and I were riding our horses and wearing our jousting armour, while wife and husband Brian (my wife, her husband) were on foot handing out flyers for the local Renaissance Faire. The whole affair took us something on the order of 3-31/2 hours to complete, from the time we put on armour and mounted up to the time we were done with the whole mess and could dismount and take off the armour. The worst part of it was that it was an unseasonably hot day for this part of the World, being 85º+ in mid-May. I don’t think it’s gotten anywhere near that warm since then. A good time was had by all, but it got me to thinking and comparing.

I have worn armour fairly regularly for many years, this being probably the third or fourth suit of armour that I’ve owned in my lifetime. It’s not terribly heavy, but it is fairly complete (for the upper half at least, thus it’s really only a “Half-Suit”). The whole is made of mild steel, rather than spring steel, as Bev’s armour is. Of course her armour is a fine rendition of late-15th Century Milanese Export armour, which was made to defend against the slings and arrows of outrageous fortune, but not bullets. My armour is more of the weight of late-16th Century armours which indeed were designed to protect the wearer (at least a little bit) from bullets fired from the arquebuses and pistols in use during that day. So when we were marching in the parade, I made note of the fact that it began to really hurt my left arm and shoulder to lift it up. My right arm wasn’t so bad, but the left was definitely feeling the “pinch” of the armour weighing upon my neck and shoulders. By the time we reached our trailer to dismount, my left arm was starting to really smart, and it was painful to rein my horse. Ouch.

Which got me to pondering some of the comments made by 16th Century writers concerning armour of the day. One of them, Francois de la Noue, pointed out that in his youth, he had known older gentlemen well into their 60’s who could wear their armour all day without fatigue, while “in these modern days” a man of 35 could hardly wear the full armour considered necessary for more than a few hours. I could relate! He further noted that in response to firearms, men “sheathed themselves in stithes” (anvils) for protection against bullets, but to little effect.

Another military writer, Sir Roger Williams, noted that while the breast and back plates, as well as the helmet and perhaps the first few lames of the tassets (the pieces below the breastplate which covers the abdomen) should be “pistol proof at the least”, the rest of the armour, be it pauldrons and vambraces (covering the shoulders and arms) or the cuisses (covering the thighs) should “be as light as possible”. Pretty much just enough to defend against a pike or a sword, but not enough to deflect a pistol ball, let alone a musket ball. But the price of wearing armour that was proof against such bullets was too high in the form of weight, as he further pointed out that a horse would have enough work carrying a man encumbered by the weight of armour he suggested for 10 hours, let alone armour sufficiently heavy to be proof all around.

At any rate, all of this got me to pondering things, and what I plan to do in the future with my armour. For now I will of course keep my heavy pauldrons and vambraces, for they are rather expensive to replace. But when I do get around to replacing things in my armour, I fully intend to go with spring steel. Not only much lighter, but stronger and less likely to dent under the forces of an oncoming lance. The down side of course is that spring is somewhat more expensive. Alas! So for now I’m sticking with my mild steel pauldrons, vambraces and gauntlets, but for the future, Spring Steel!

Very interesting to read, Gordon. Makes me wonder about all of those fantasy novels where people seem to ride, eat and sleep in their armor constantly ...

I think the only people who can live in armor constantly are cartoon or video game characters. Actual humans avoid wearing it unless it's absolutely necessary! 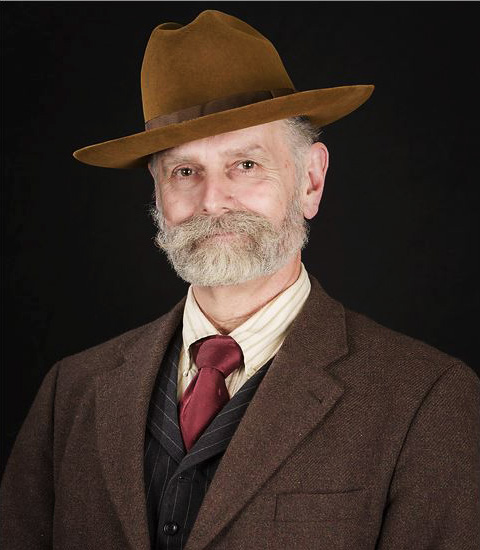 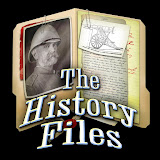 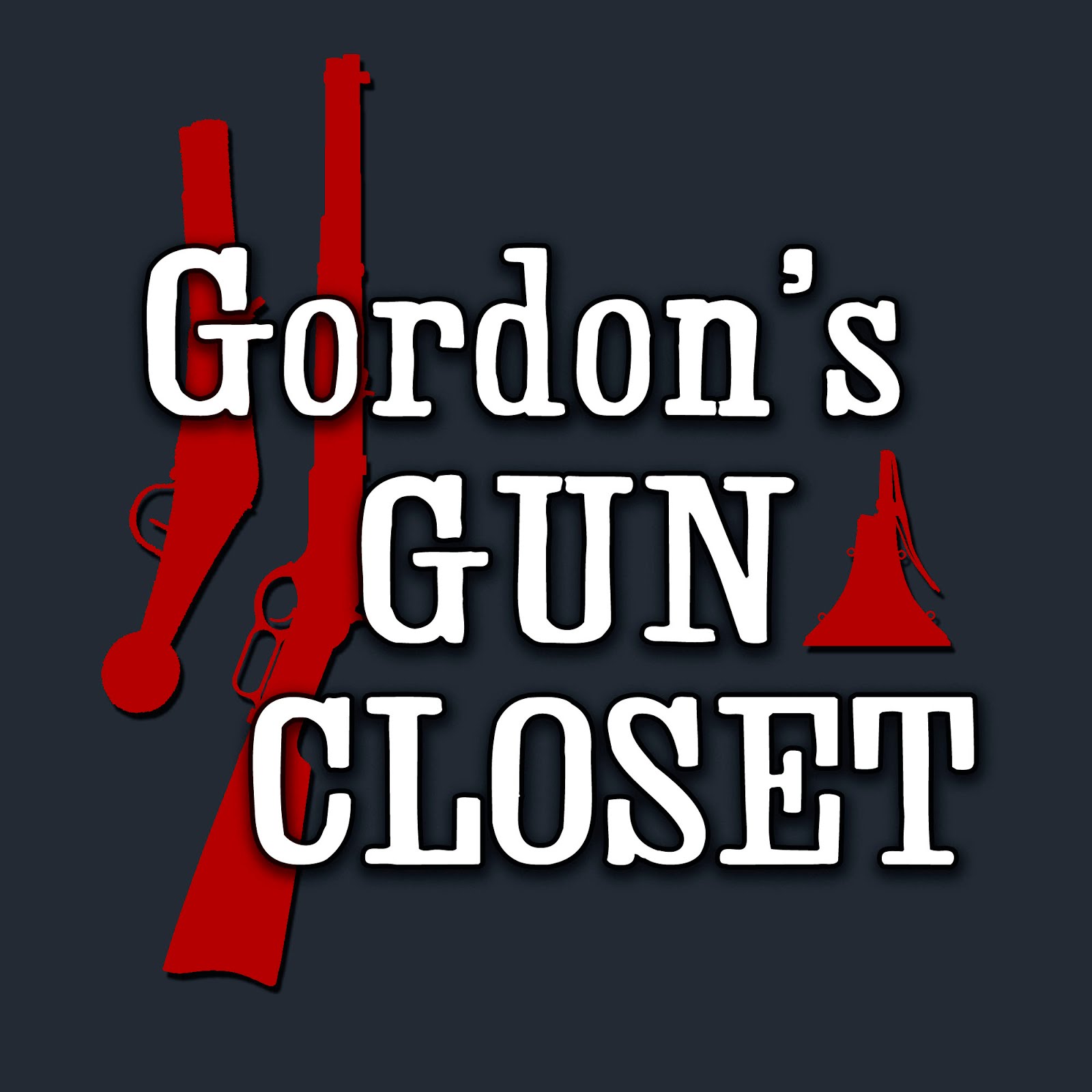 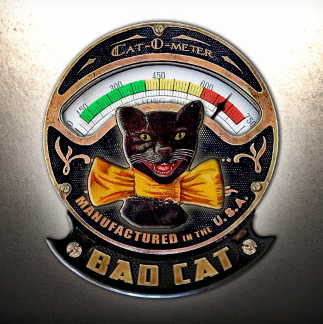